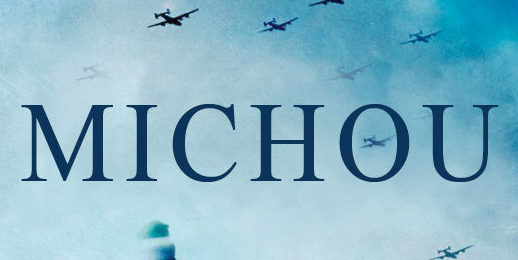 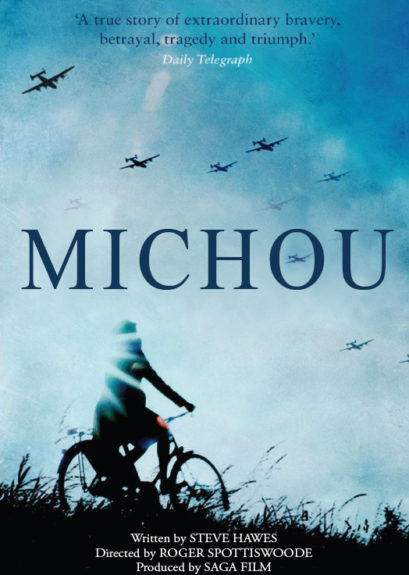 ‘One chance in ten you’ll survive.’ These were the odds Andrée de Jongh quoted to new recruits when they joined the Comet Line – or what became the Comet Line. It was the underground escape route for allied airmen shot down over Belgium and Holland in World War ll, and overseen from London by MI9, at whose head was a man who had himself famously escaped from Colditz prisonerof- war camp in the heart of Germany, Airey Neave.

‘Michou’ is the story of the remarkable Belgian women – mostly very young women – at the heart of Comet, who guided downed airmen of every nationality, British, American, Canadian, Australasian, East European… under the noses of the Nazi authorities in Belgium and occupied France on to safe haven. They led over four hundred airmen across the Pyrenees to neutral Spain, from whence they returned to active service, and as many again to underground camps in the forests of France and Belgium.

It is based on the recollection of two sisters, now in their nineties, who actually survived in spite of the odds. 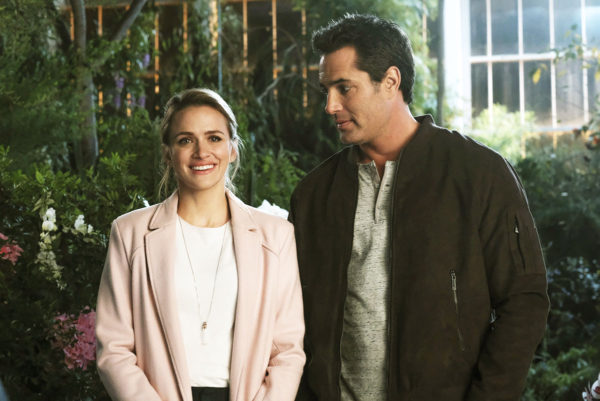 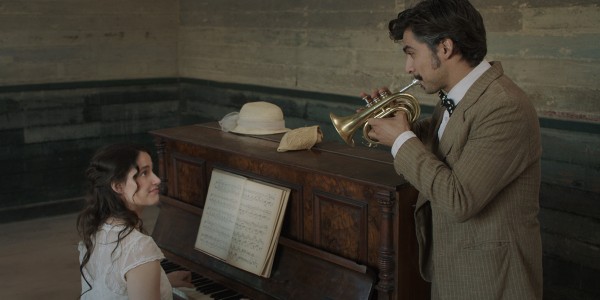 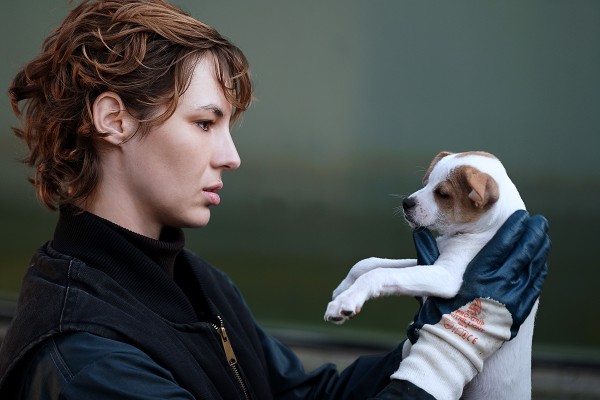 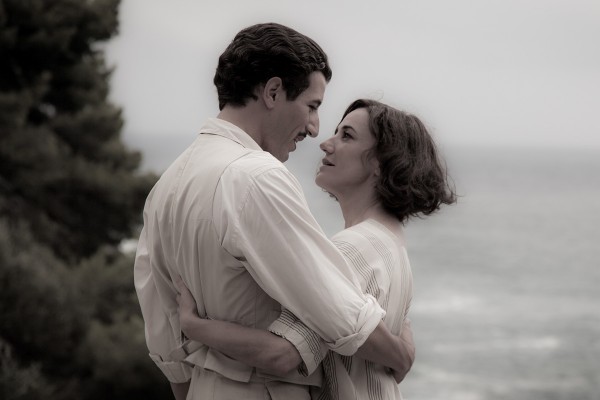 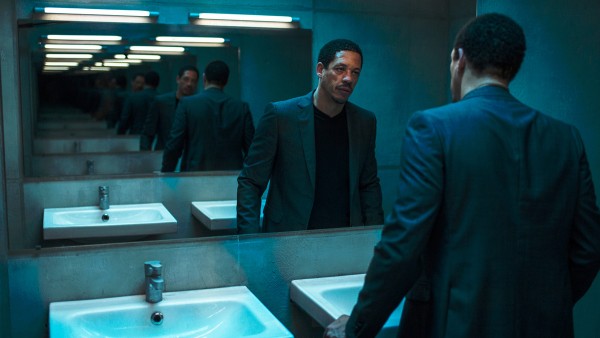 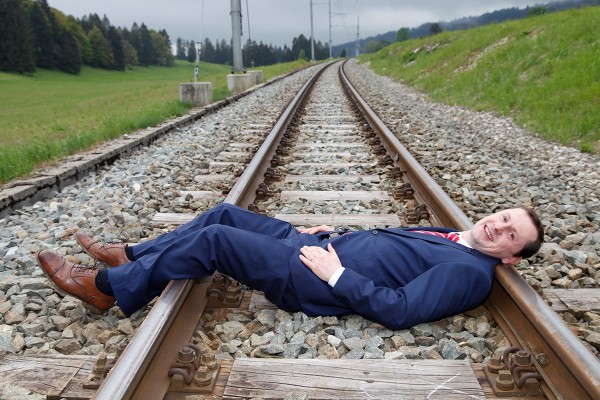 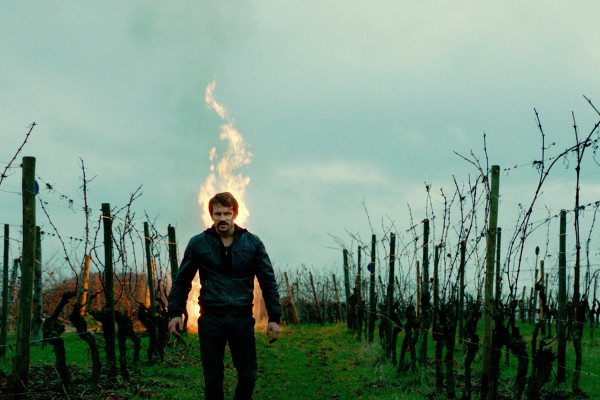 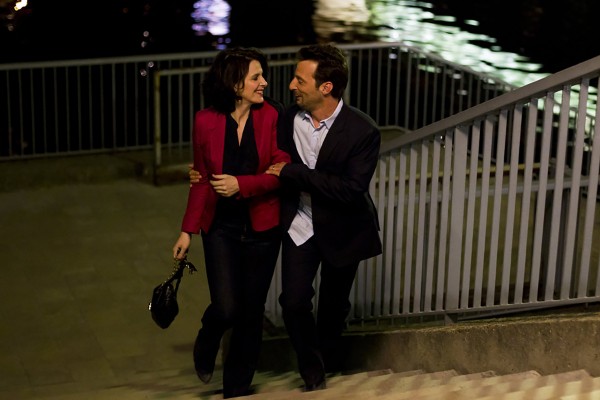 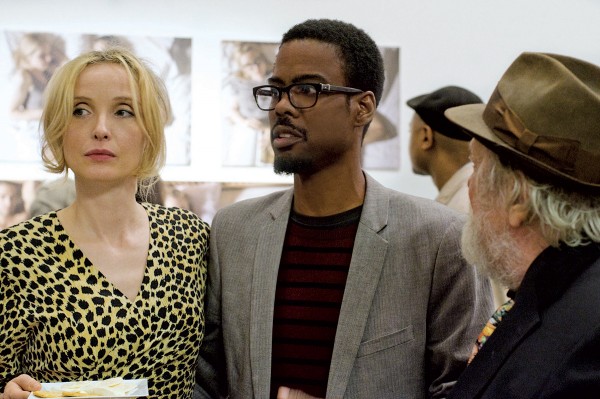 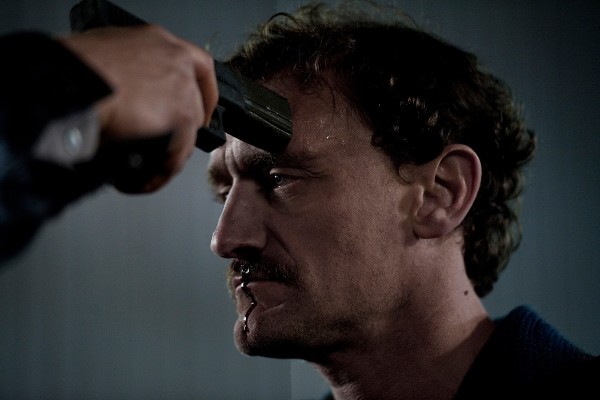 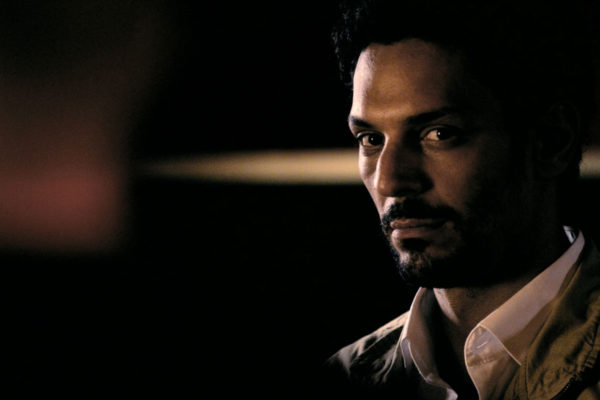 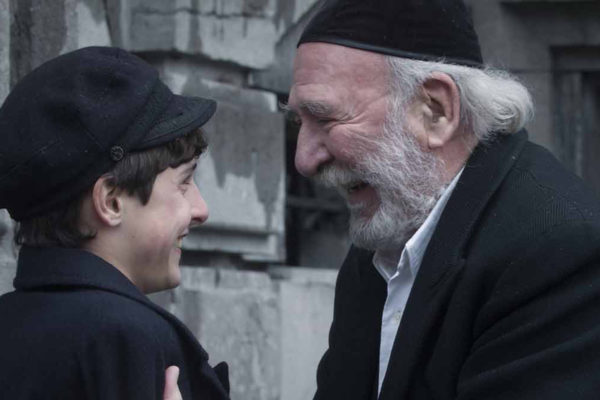 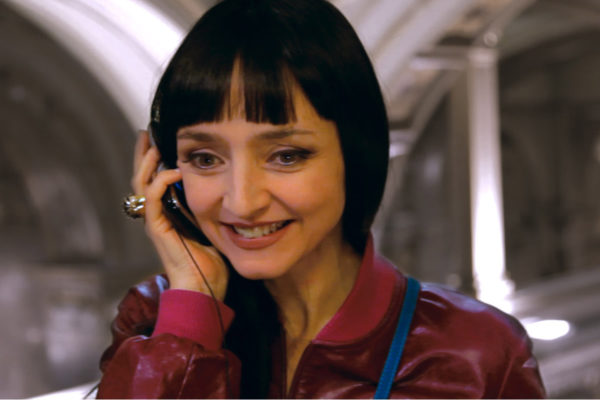 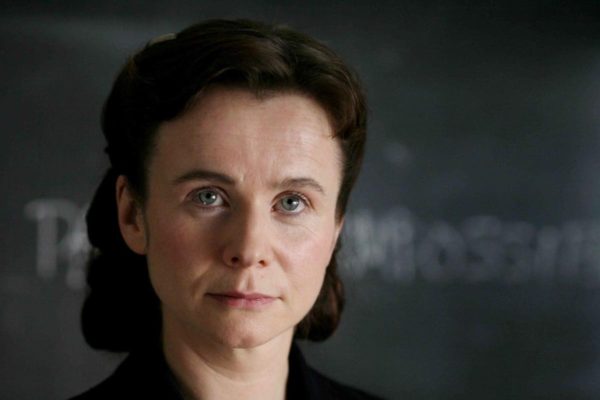 Within the Whirlwind de Marleen Gorris (2009) 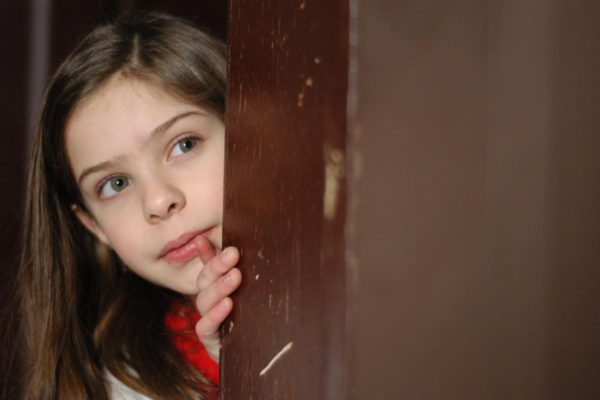 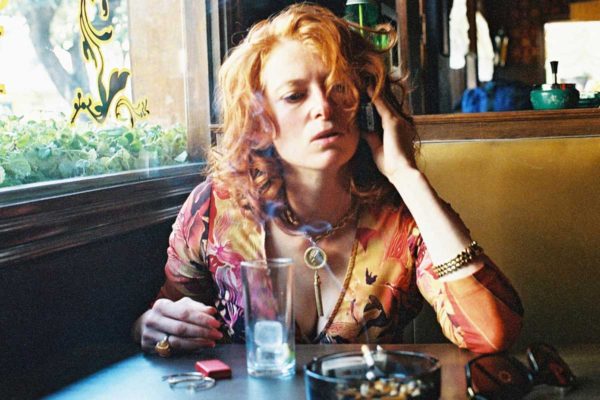 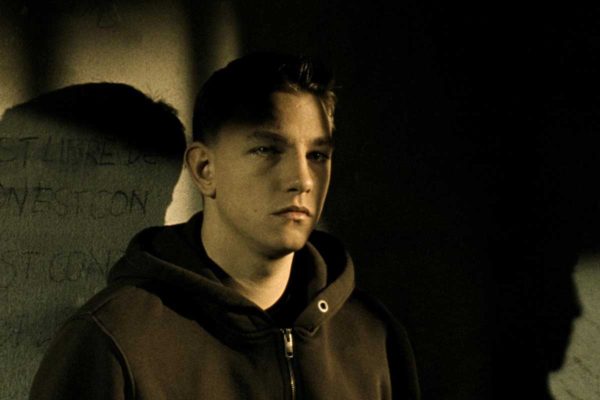 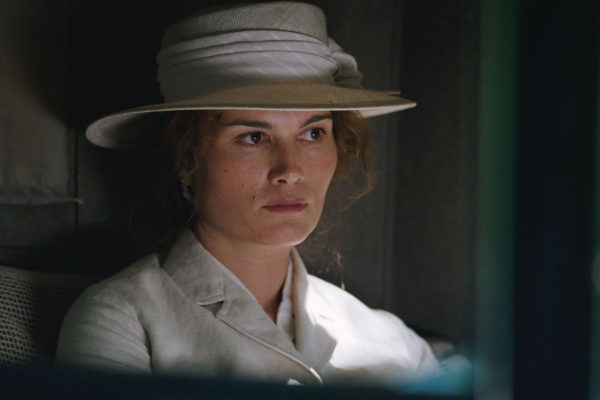 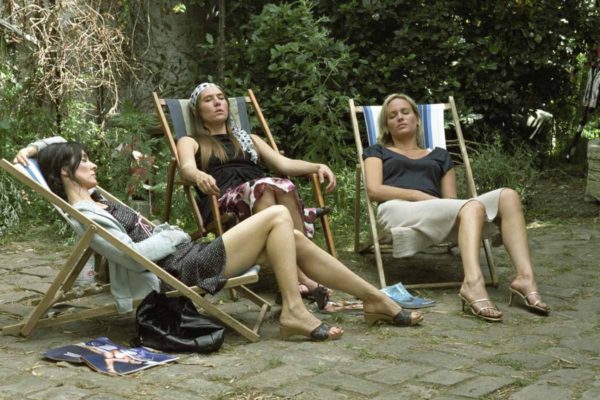 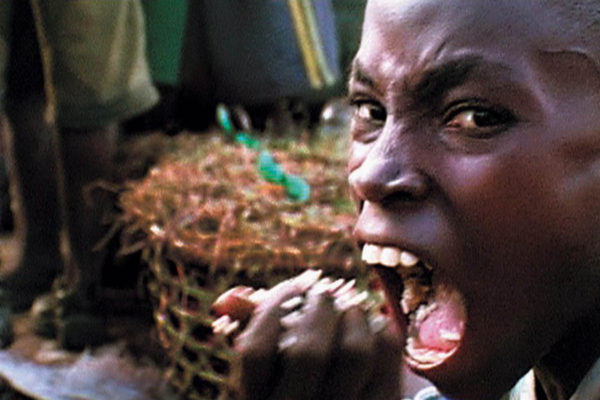 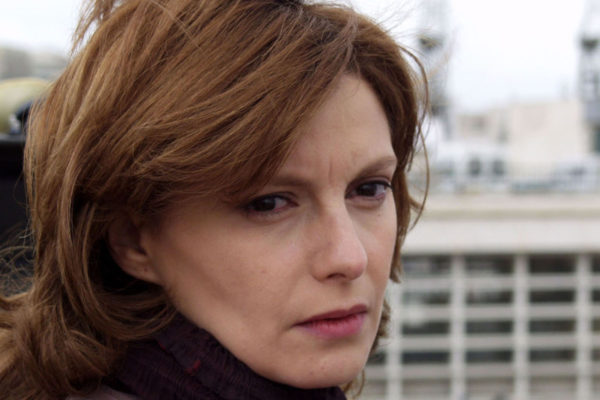 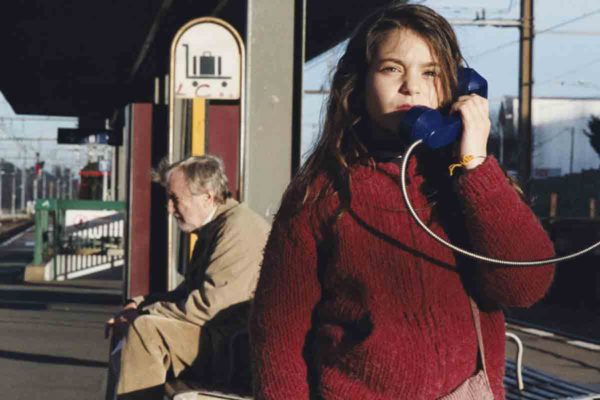 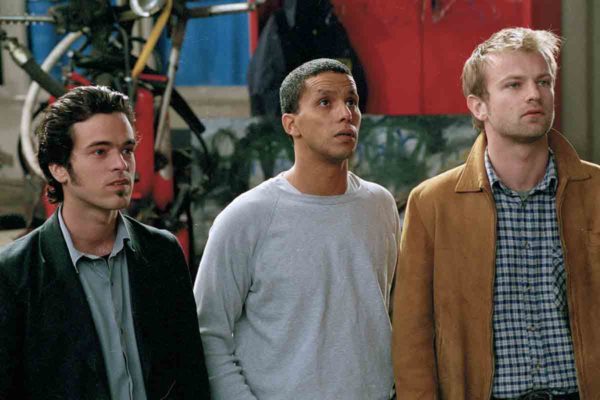 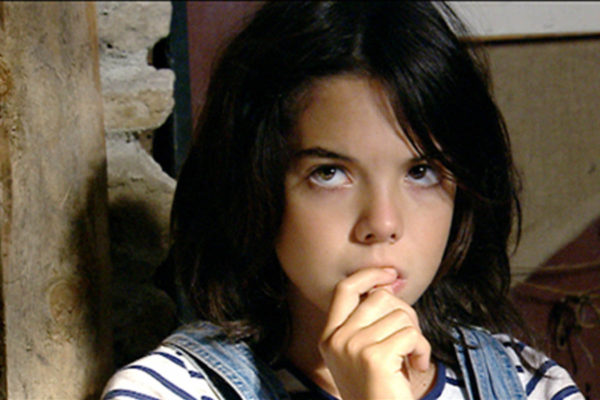 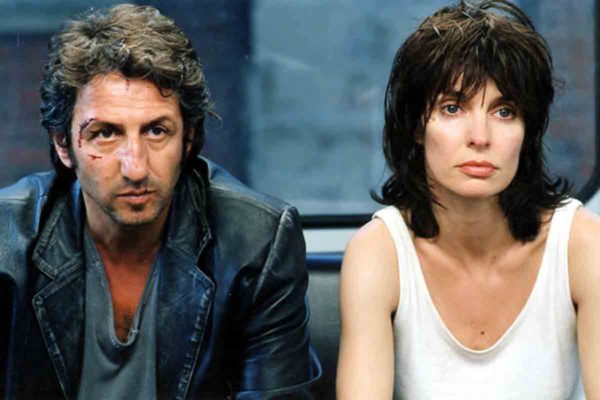 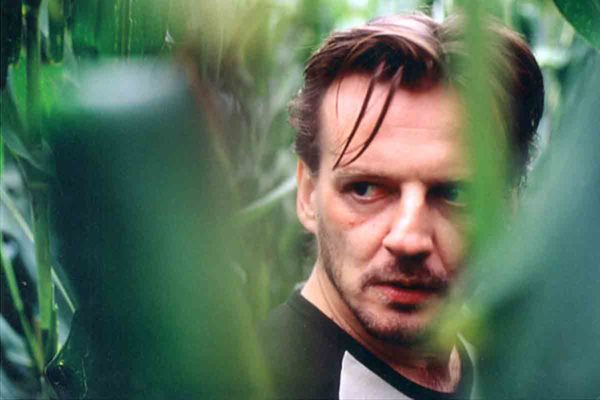 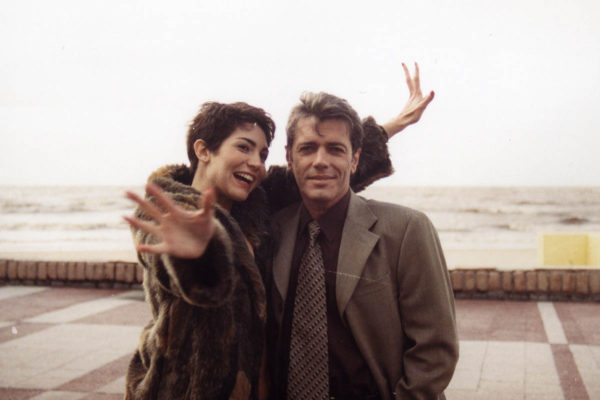